Every person needs a medical home in general practice where the provision of person – centred, continuing care is based on the foundations of a relationship of trust between patients and their general practitioner.

Our staff understand that health, illness and disease are ultimately personal experiences. Their principal role is to relieve personal disease in all its forms and in a manner best suited to each individual.

Our Medical Centre offers a wide range of services to all patients for optimal patient care. 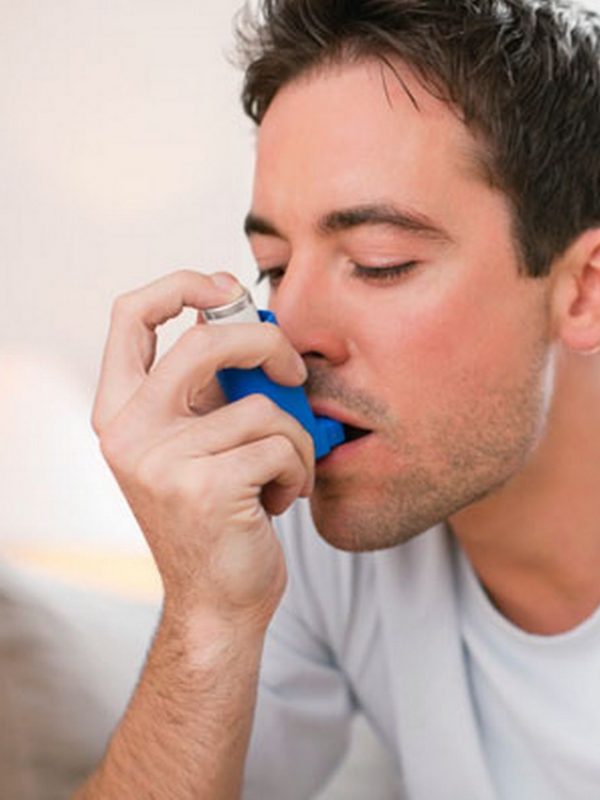 Asthma is a chronic disease involving the airways in the lungs.

If you have asthma your airways are always inflamed.

They become even more swollen during an asthmatic episode or attack and the muscles around the airways tighten in response to any number of triggers.

This makes it difficult for air to move in and out of the lungs, causing symptoms such as coughing, wheezing, shortness of breath and/or chest tightness. 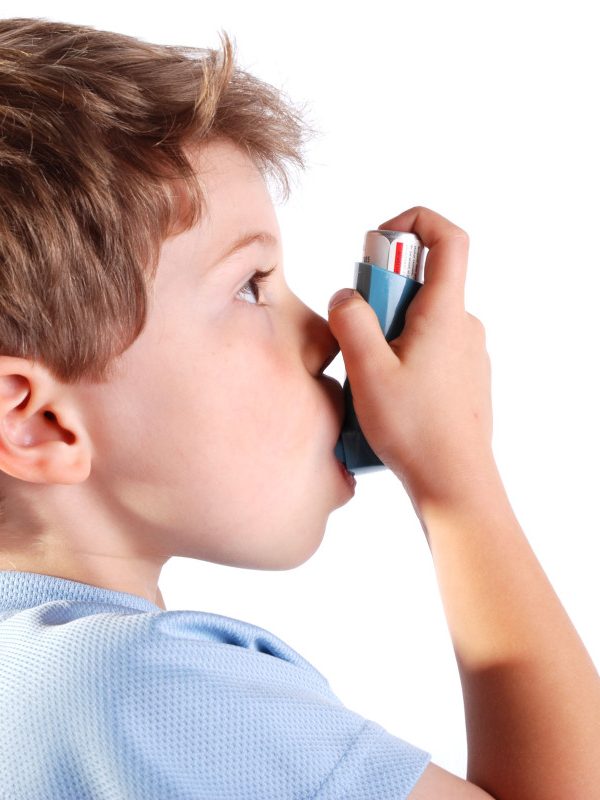 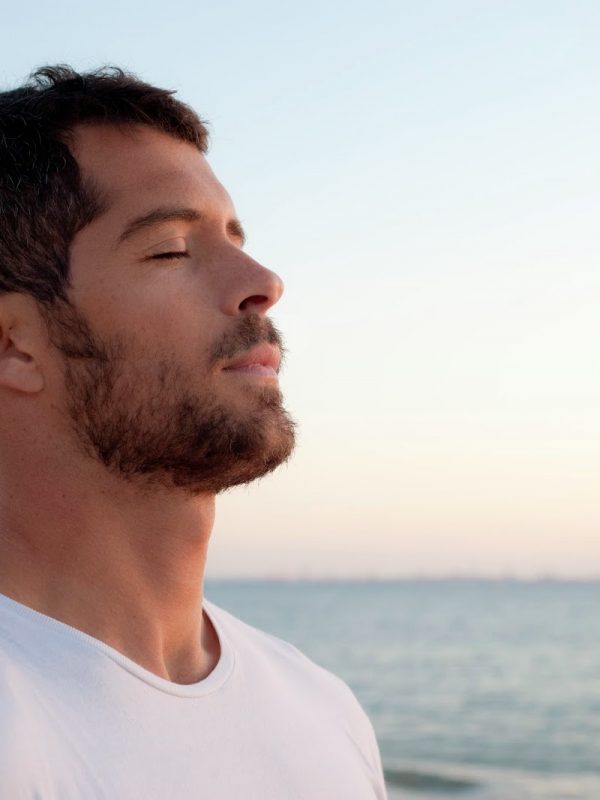 Asthma can also be mild, moderate or severe.

An appropriate treatment plan largely depends on the degree of severity, the trigger/s involved and individual response to medication.

There is no cure for asthma, but once it is properly diagnosed and a treatment plan is in place you will be able to manage your condition, and your quality of life will improve.

We understand that being diagnosed with diabetes can often be very upsetting and confusing.

There is no doubt that living with diabetes will change your life in many ways.

Diabetes is a complex and serious condition, however, it can be managed and the risk of complications reduced. 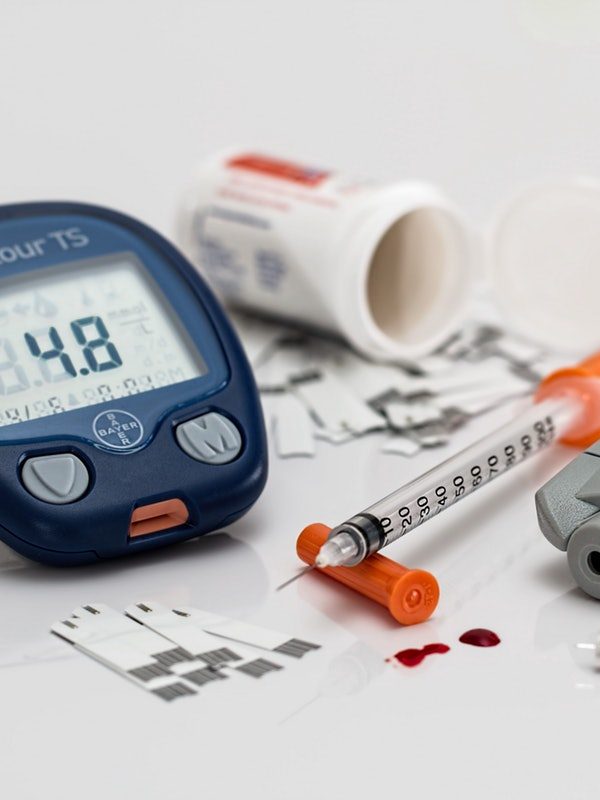 The term diabetes mellitus includes several different metabolic disorders which, if left untreated, results in abnormally high concentration of a sugar called glucose in the blood.

Diabetes mellitus type 1 results when the pancreas no longer produces significant amounts of the hormone insulin, usually owing to the autoimmune destruction of the insulin-producing beta cells of the pancreas.

Diabetes mellitus type 2, in contrast, is now thought to result from autoimmune attacks on the pancreas and/or insulin resistance. The pancreas of a person with type 2 diabetes may be producing normal or even abnormally large amounts of insulin. 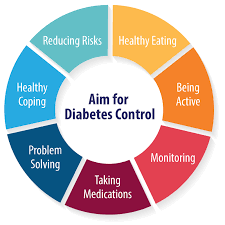 The main goal of diabetes management is, as far as possible, to restore carbohydrate metabolism to a normal state. To achieve this goal, individuals with an absolute deficiency of insulin require insulin replacement therapy, which is given through injections or an insulin pump.
Insulin resistance, in contrast, can be corrected by dietary modifications and exercise.

Other goals of diabetes management are to prevent or treat the many complications that can result from the disease, especially if neglected or left untreated.

Improve your quality of life!

Chronic Disease Management (formerly Enhanced Primary Care or EPC) — GP services include planning and coordinating the health care of patients with chronic or terminal medical conditions, including patients with conditions which require multidisciplinary, team-based care from a GP and other health care providers.

A chronic medical condition is one that has been (or is likely to be) present for six months or longer. Asthma, cancer, cardiovascular disease, diabetes and musculoskeletal conditions are just a few examples but there are many other chronic conditions which require ongoing evaluation and management.

Chronic Disease is a long-lasting condition that can be controlled but not cured. We are here to help you both on a physical and a psychological basis.

Most men need to pay more attention to their health.

Compared to women, men are more likely to
• Smoke and drink
• Make unhealthy or risky choices
• Put off regular checkups and medical care

There are also health conditions that only affect men, such as prostate cancer and low testosterone. Many of the major health risks that men face – like colon cancer or heart disease – can be prevented and treated with early diagnosis. Screening tests can find diseases early, when they are easier to treat. It’s important to get the screening tests you need.

We understand that with certain problems many women feel more comfortable seeking out a female health care professional.
Our nurses perform Pap smears. They will be available at all times to explain the procedure and perform the test.

Unique issues include pregnancy, menopause, and conditions of the female organs. Women can have a healthy pregnancy by getting early and regular prenatal care. They should also get recommended breast cancer, cervical cancer, and bone density screenings.

Women and men also have many of the same health problems. But these problems can affect women differently.